“Slovak band Papyllon deal the big rock – with a charming take on the stadium rush of a Muse or even U2 – their singer sings high and opens his heart and the butterflies of high octane emotion pour out. It’s gloriously impassioned stuff and avoids the juggernaut oversimplification of feeling that hampers the big bands and its scope and scale of ambition is quite impressive in a small room. The singer has a Jim Morrison charisma and hangs on the mic like a Jesus Christ of the high decibel. The band also vary their sound from quieter and more subtle moments, grandiose neo-Queen ballads and huge dirty industrial anthems. ”

The band’s debut album was received positively by critics, and the band showcased their explosive sound during the eastern European “Into the city 2018“ tour in Ukraine, Russia, Estonia, Lithuania and Latvia, as well as on big festivals such as Pohoda 2018 (SK), Grape 2018 (SK) and Ukraine´s biggest festival Faine Misto 2018. 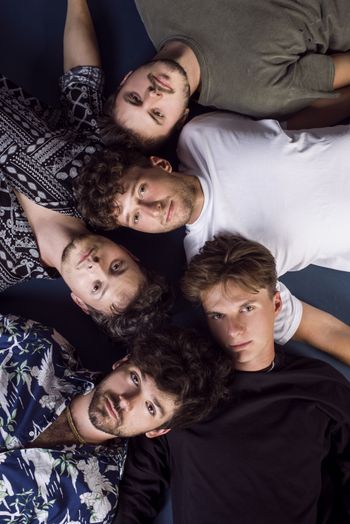 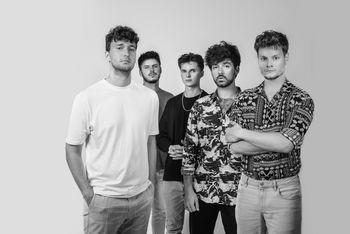 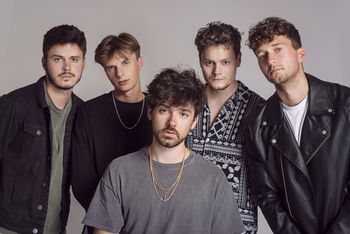 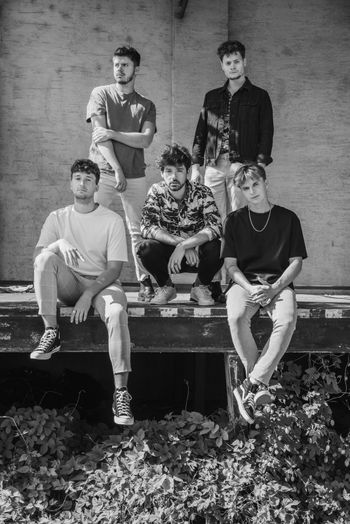 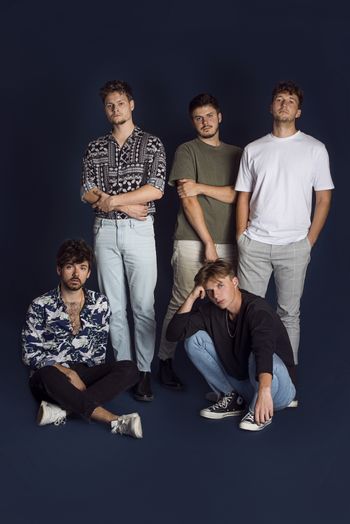 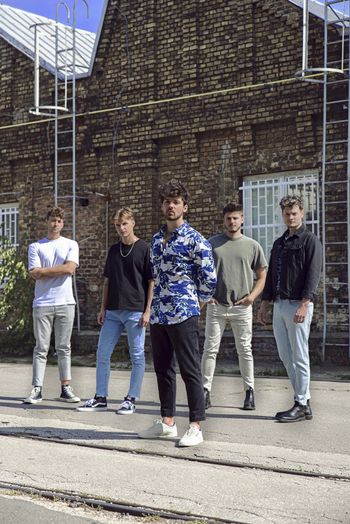 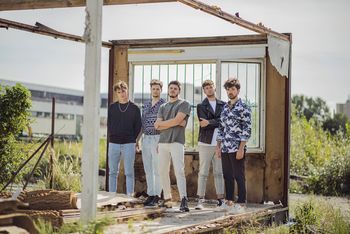 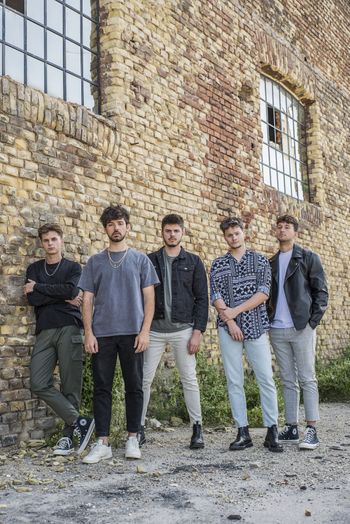